JB’s Grub & Pub was purchased in April of 2005 by Joe and Beth Brophy and opened several months later after extensive renovations. The building housed the West Liberty Maid Rite for many years and the entire inside was gutted and divided into a dining area and a bar area. Beth (McIntire) Brophy is a West Liberty native and her husband, Joe, was born and raised in Columbus Junction, Iowa, although he has been in the West Liberty area for over 30 years. Their children, Jessica and Lucas, were born and raised in West Liberty and were the original managers of JB’s, although they have now moved on to bigger things. The goal of opening a bar and grill in West Liberty was to provide excellent, homemade food at reasonable prices in a clean, friendly environment, while having the bar area open late for an enjoyable nightlife. 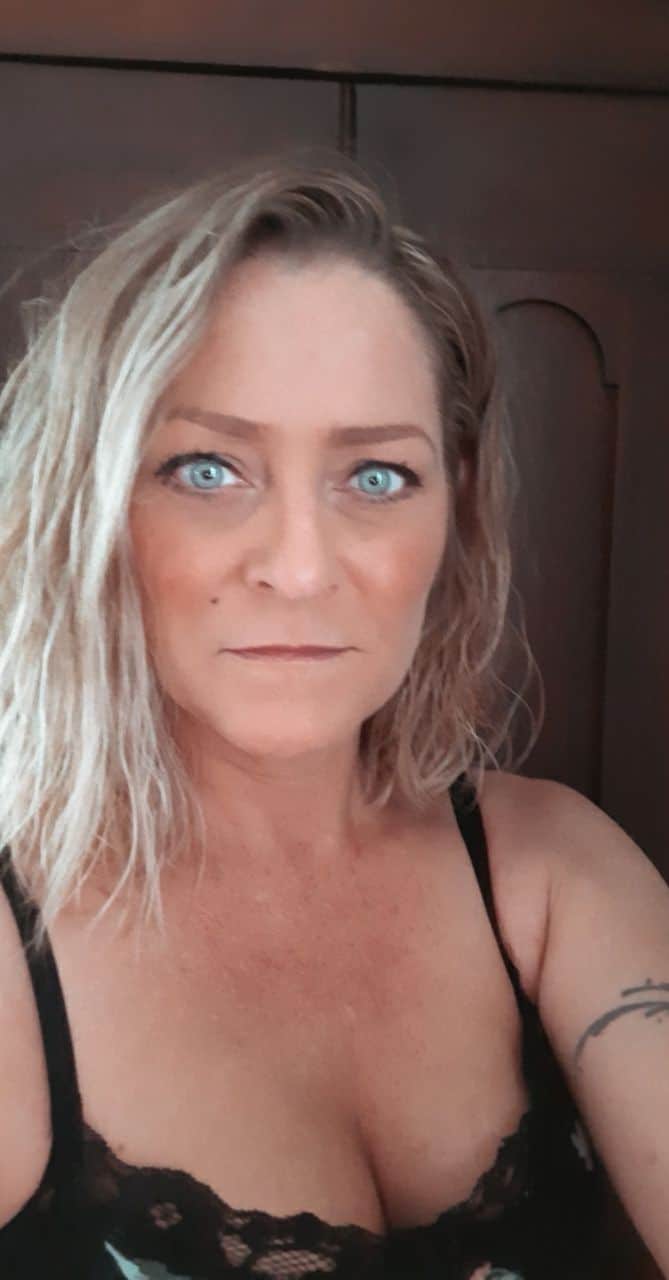 In March 2022, Sara Messner took over ownership of JB’s Grub and Pub. She was a part time bartender at JB’s for six years prior to taking over ownership of the restaurant. She is looking forward to making updates to the restaurant while maintaining the current atmosphere that West Liberty has come to know and love. Sara is looking forward to serving the West Liberty community by providing delicious food, great drinks, and a good time.

Whether you’re coming through the area from an Iowa football game, to golf at the West Liberty Country Club, to enjoy a movie at the Strand Theatre, or headed to the West Liberty Raceway, be sure to stop by JB’s Grub & Pub for food and fun.

COME FOR THE GRUB, STAY FOR THE PUB!

Our facility is available for private parties!